We dissect the mechanisms by which microbes control a number of fundamental, highly-related, physiological processes: growth, proliferation, morphogenesis, and survival of complex environments. To address these questions, we combine classical approaches from molecular biology and biochemistry with novel biophysical assays, a number of microscopy techniques, and computational modeling. We also take a comparative approach by investigating several model systems. As pathogenic (disease-causing) microbes become increasingly resistant to our front-line antibiotics, which target well-understood biosynthetic pathways, elucidating novel paradigms by which these organisms grow and survive is critical for the identification of new strategies to treat microbial-borne diseases. 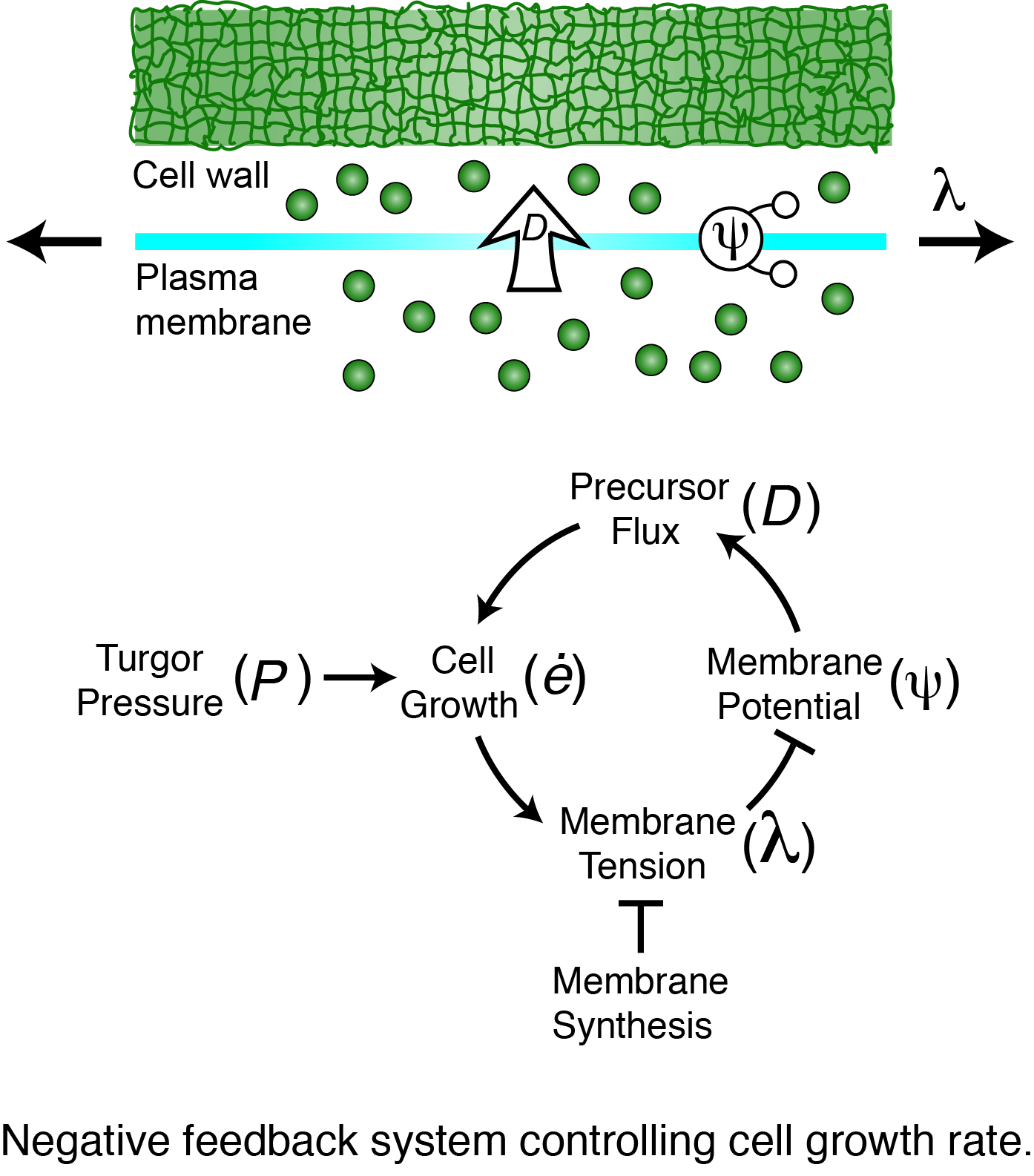 Bacteria are unparalleled in their capacity for growth; many bacteria can double their cell volume in as little as 20 minutes, and these extreme growth rates are critical for the success of several pathogenic bacteria such as Escherichia coli, Staphylococcus aureus, and Vibrio cholerae. While the biosynthetic pathways that assemble the cell are known, very little is understood about how these pathways are coordinated with one another and with growth rate itself. We investigate these systems, focusing on understanding how physical factors, including mechanical forces and electrical signals, are integrated into biochemical networks to regulate cell growth. 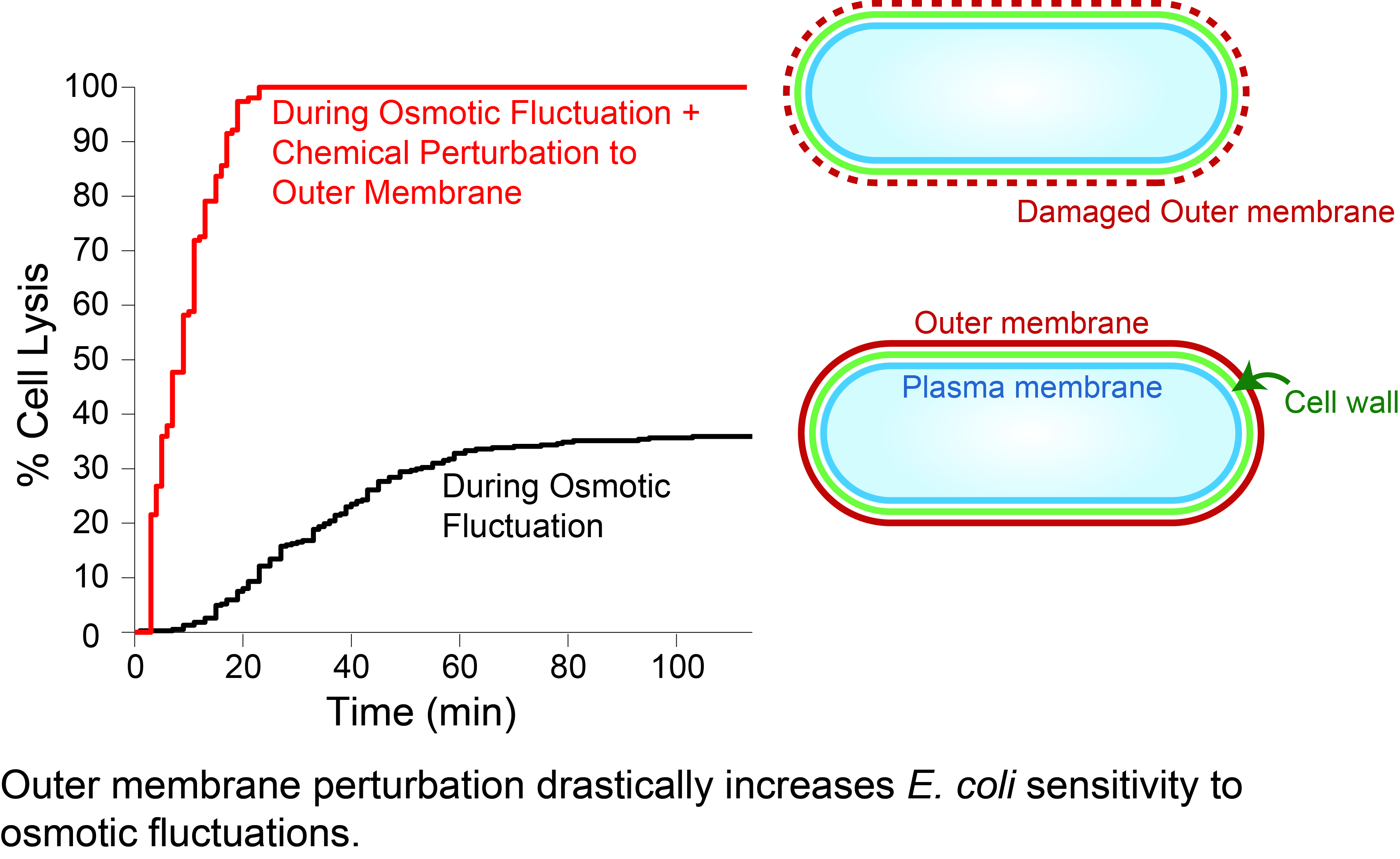 Bacteria are incredibly adaptive and inhabit seemingly every ecological niche imaginable. Pathogenic bacteria in particular need to be able to survive in drastically disparate environments (e.g. inside and outside of the human body), and also cope with highly dynamic environments. We investigate the structural and mechanical properties of bacterial cells that allow them to survive acute environmental insults that they encounter in the context of infection, such as osmotic fluctuations, antibiotics, phage attack, and the human immune system. 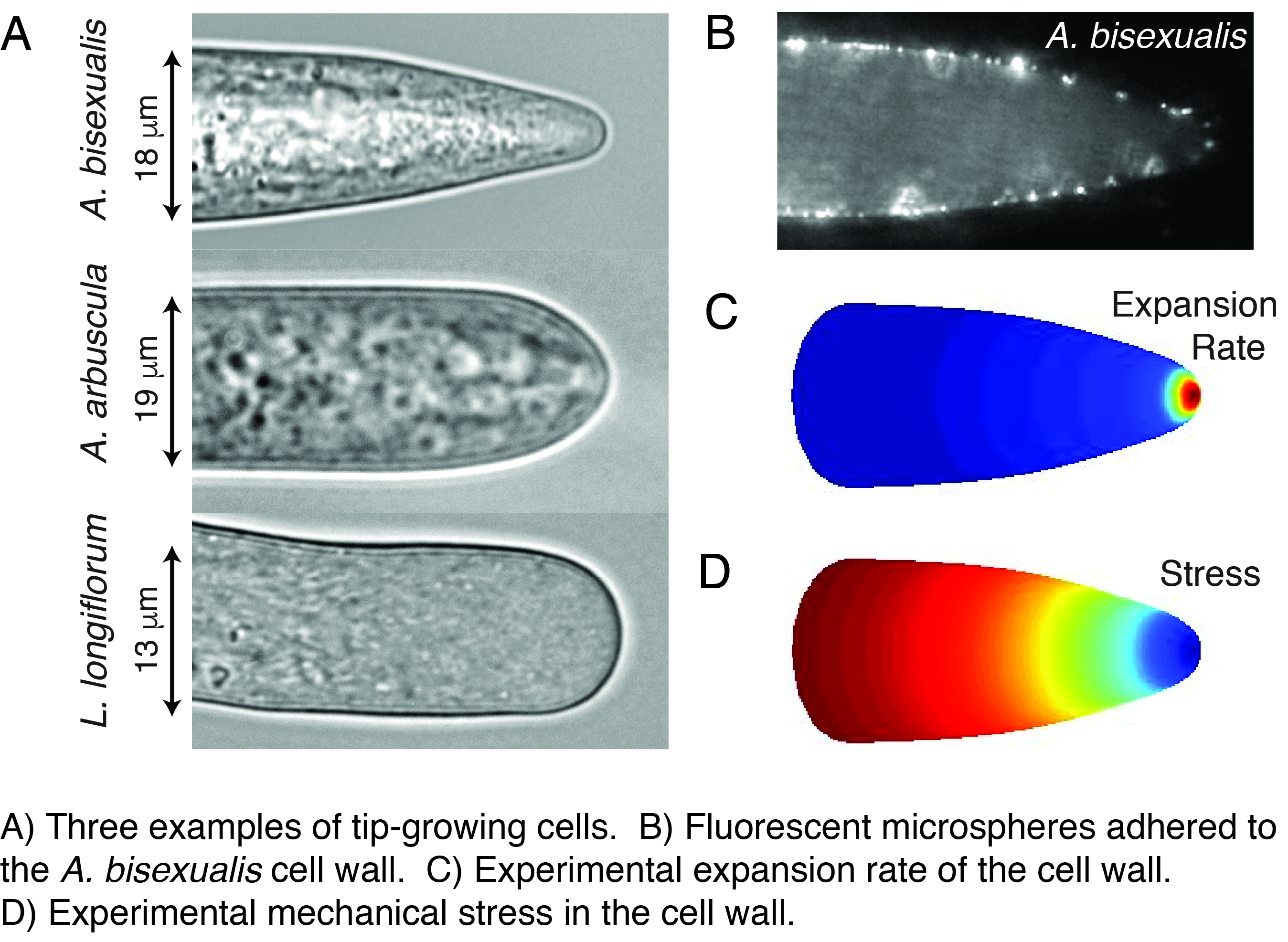 Mechanistic and evolutionary determinants of the shapes of tip-growing cells

The shape of cells is central to their function. For example, filamentous tip-growing microbial cells, including pathogenic fungi, are specialized to explore their environment via growth, and evolution has converged on this strategy across the tree of life many times. We ask two questions: 1) how is tip-growth established in various organisms? and 2) why do we observe the specific apical shapes that we do across nature?

Bacteria/bacteriophage ecology at the single-cell and -virion level

Bacteriophage (viruses that infect bacteria) are critical ecological determinants of bacterial communities in a variety of environments, from the human gut to the oceans. We characterize the dynamics of bacteriophage proliferation in host communities, and elucidate the physical and molecular adaptations (e.g. mechanical properties of the cell envelope, CRISPR-based immunity, phage lysogeny) that affect these dynamics and the fate of the community.